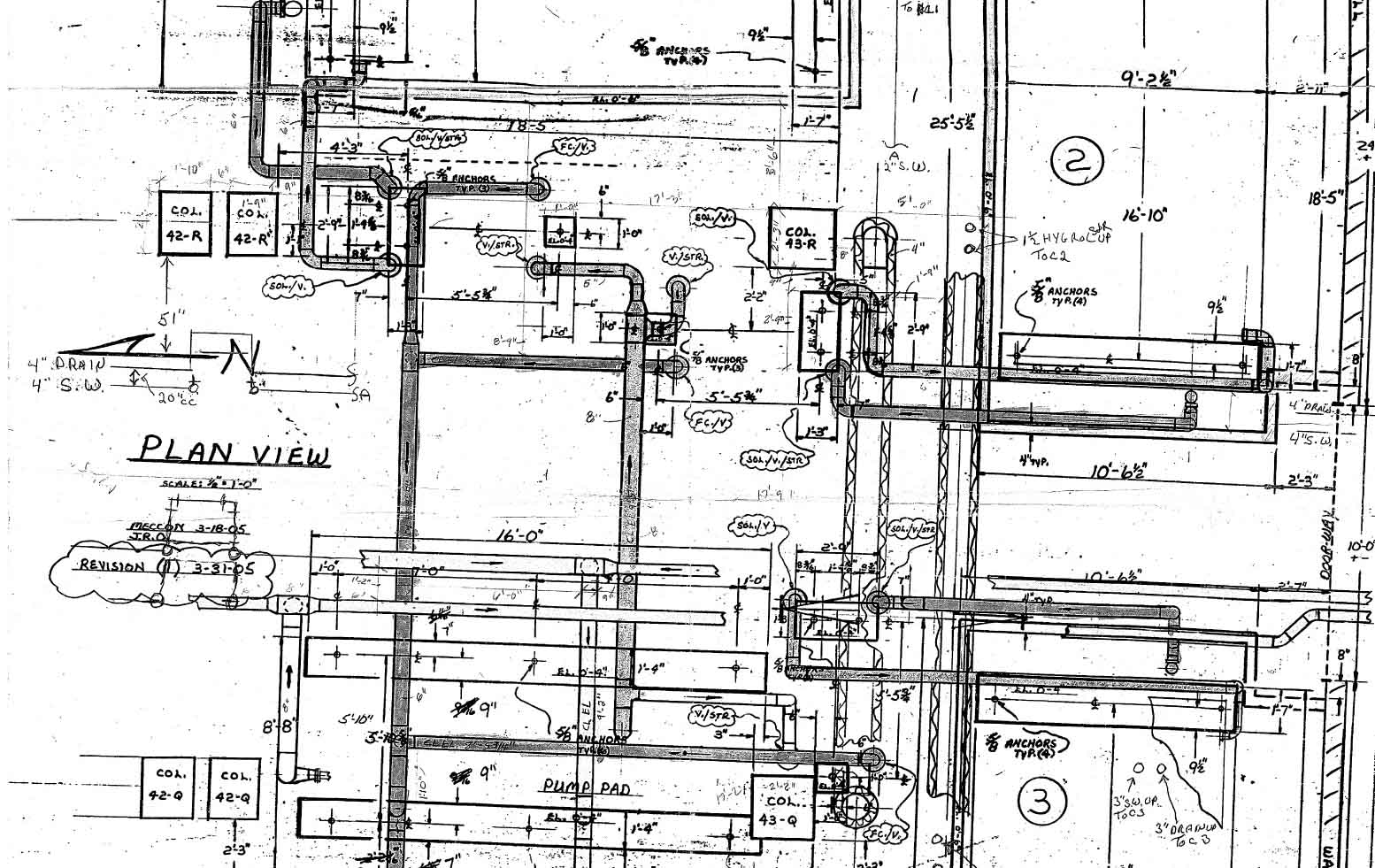 These guys came to my home and on time there was no waiting all day ask what was the problem and got to work my bath rooms were stoped up and bagging up into the master bathroom shower I had a problem when you flushed the toilet the sewer would go into the neighbors yard they stayed there until they fixed the problem I'm very thankful for them haven't had a problem since.

Placed my request on HomeAdvisor for a gas leak under the house. Combat was the first to call and came right over. They went under house and capped the bad line and also made other necessary repairs to the water heater so it would pass code when the city inspector came. It was great to work with a father and son team, all work, no BS! I will call them again for sure!

Great, knowledgeable - was hard to find someone to work on them

I called combat plumbing and they came out in less than an hour fixed my toilet and sink. Took them less than an hour. Very efficient and speedy. Low cost and a bargain for the services they completed. Professional and would higly recommend this business.

Kind and professional. Came and took care of my problem in a timely manner. Zero issues and would recommend to anyone.

I called Combat Plumbing for a in-the-wall pipe leak. They came withing 45 minutes and repaired the leak in less than one hour. They were not only speedy, but very efficient. My hat goes off to these guys for their prompt response and low cost.